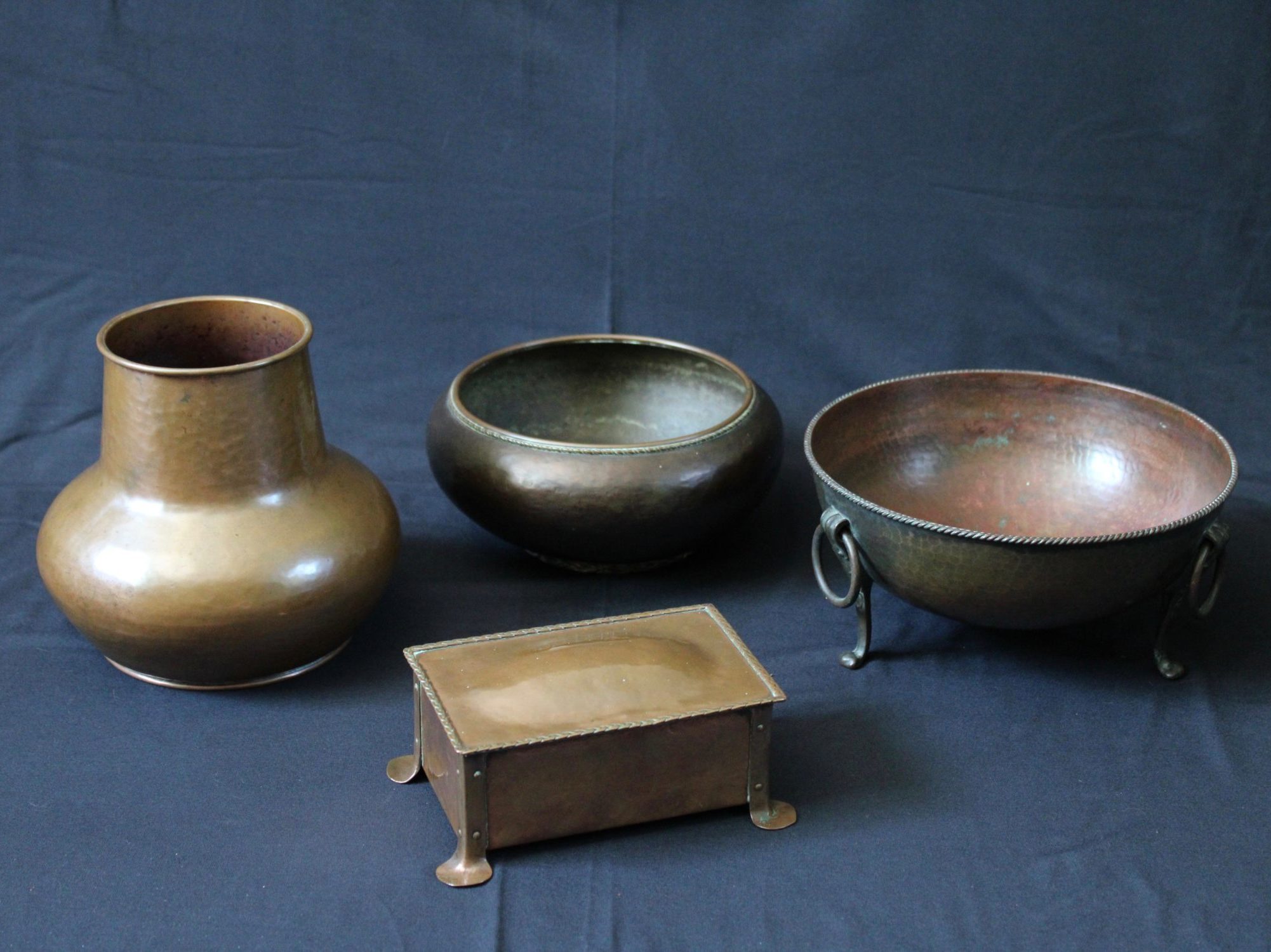 The first Dryad venture was in cane furnishings but this led on to Dryad Metal Works in 1912. Harry Peach teamed up with the art metalworker, William Pick. From 1917 they produced quite simple but well made designs predominantly provided by John Sidney Reeve and other instructors at the Leicester School of Art. John Sidney Reeve was a silversmith who had formally worked for Charles Robert Ashbee and the Guild of Handicraft in Chipping Campden.

Harry Peach went on to form Dryad Handicrafts and was instrumental in the formation of the Design and Industries Association. 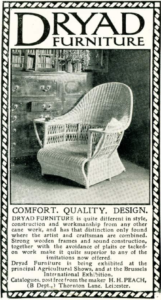