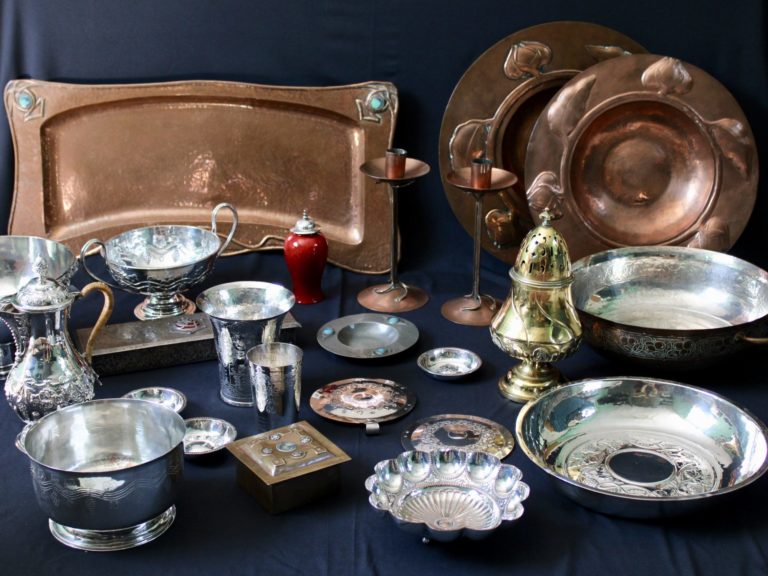 The Guild started life as the Potteries and Newcastle Cripples Guild and was formed in an attempt to take some action on behalf of the disabled children from the Staffordshire Potteries. At this time many children worked in the potteries which were notorious for their unsafe working practices. The disabled children were to be taught craft skills and produce items that could be retailed through the Guild. The money would fund the Guild plus holiday and convalescent homes planned by Millicent.

Initially the Guild focus on producing artificial flowers but by 1903 they had also started producing metalwork and printing. In 1904 the production of Art metalwork was growing in importance and a number of items were exhibited by the Potteries Cripples Guild to much acclaim. The early pieces produced by the Potteries Cripples Guild were heavily influenced by Scottish Arts and Crafts metalworkers of the period. By this time the hand wrought wares included coal boxes, fire kerb fenders, fire screens, palm pots, dishes, chargers, name/door plates, inkstands, mirrors, trays, candlesticks, lamps, buttons, boxes and photograph frames.

From 1902 to 1907 the Guild was based in Wilson Street, Hanley but in 1907 everything changed when Millicent decided to expand the Guild. It became the Duchess of Sutherland Cripples Guild Limited and new directors were introduced to expand the activities. Around this time the workshops were moved to Trentham Hall, the abandoned stately home of the Duke and Duchess in Staffordshire. The makers mark of D.S.C.G. under a ducal coronet was also introduced.

From 1907 the style of metalwork produced changed markedly. Under the direction of Francis Arthur Edwardes the Guild began to produce replicas of 16th -18th century pieces from the collections of private owners or museums. A shop of was opened up on New Bond Street, London and the Guild was successful at selling to very wealthy clientele including the then King and Queen. Most items were in copper or silver plated copper but some fine examples of silver work were also produced.

The Guild was impacted by the First World War where, like many workshops at the time, the focus turned to producing items in support of the war. By the early 1920’s tastes were changing and Millicent decided to close down the Guild. 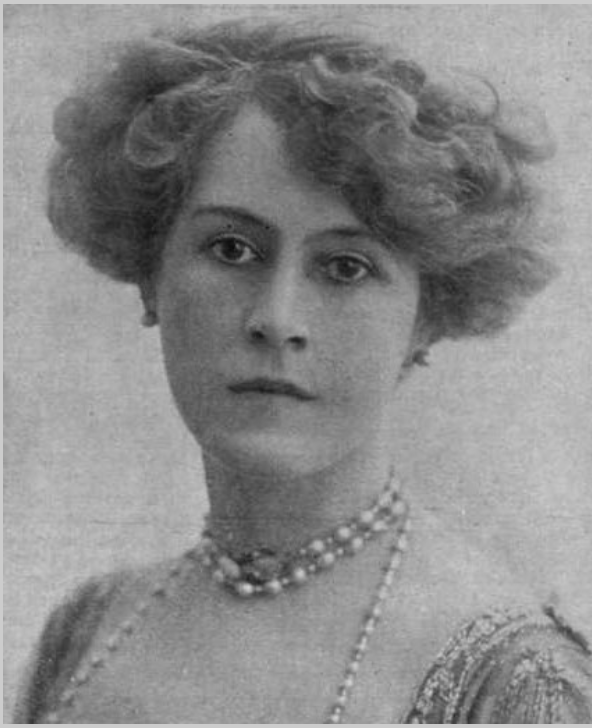