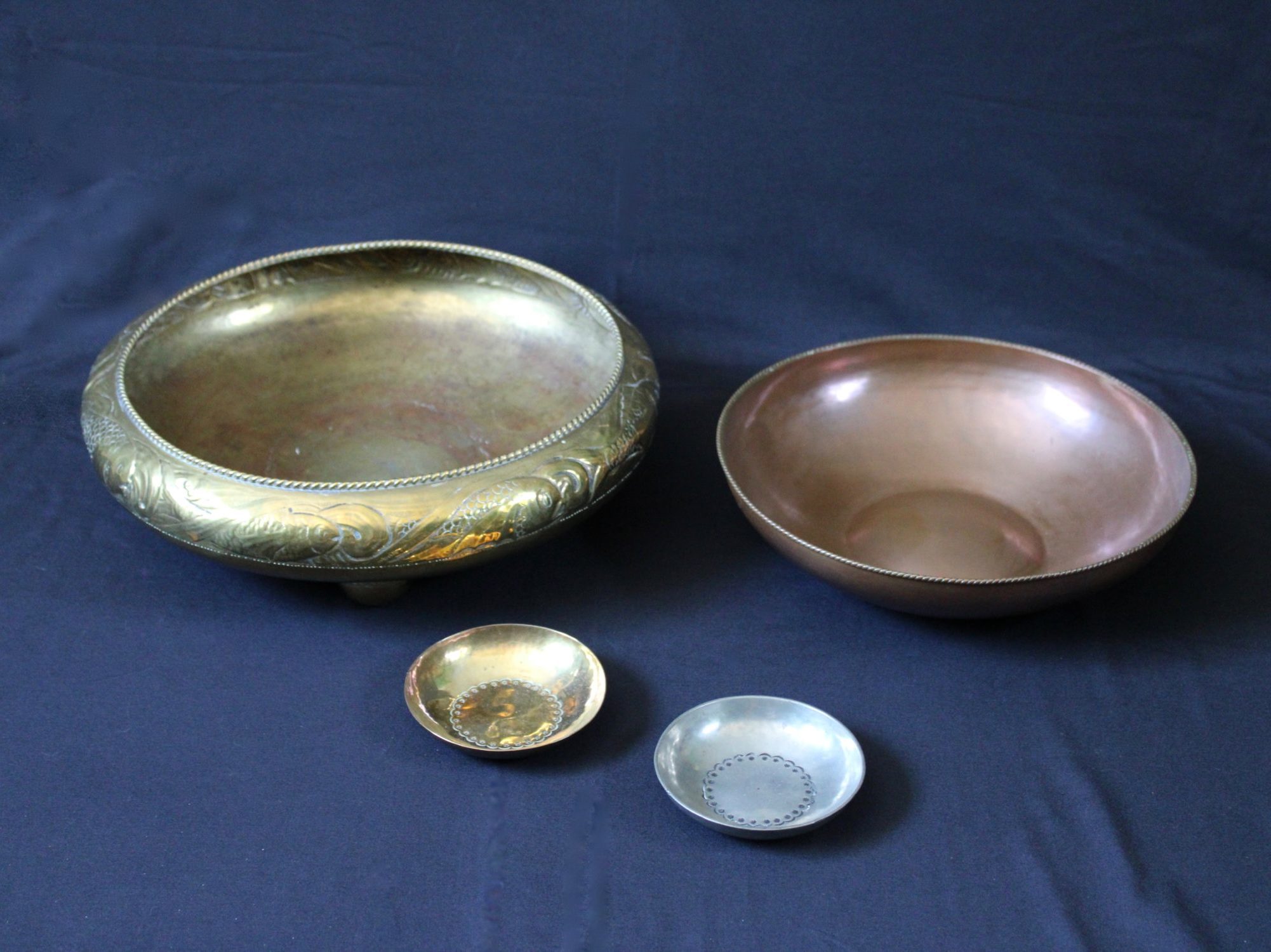 Gordon Russell moved to the Cotswolds in 1904 when his family bought the Lygon Arms Hotel in Broadway. He was almost certainly influenced by the Arts & Crafts movement from a young age through contact with Charles Robert Ashbee and the Guild of Handicraft who had their workshops in nearby Chipping Campden.

Following service in the first world war, Gordon established himself as a furniture designer and maker. He set up the firm of Russell & Sons and had a workshop in Broadway, Worcestershire. His ability as a designer was recognised in 1925 when he won a gold medal at the Paris Exhibition.

At some point in the 1920’s Gordon started to design and make metalwork in the Arts & Crafts style. The “Lygon” range of metalwork sold at the shop in Broadway along with the furniture for which the firm was better known. Although some metalwork was made in the Russell & Sons workshops it also appears that some was produced by the Silversmith, George Hart, who had continued Ashbee’s workshop in Chipping Campden after the Guild of Handicraft returned to London. Harts Silversmith’s still exists today and the workshop is well worth a visit. They even have some of the original makers stamps for the Gordon Russell metalware! 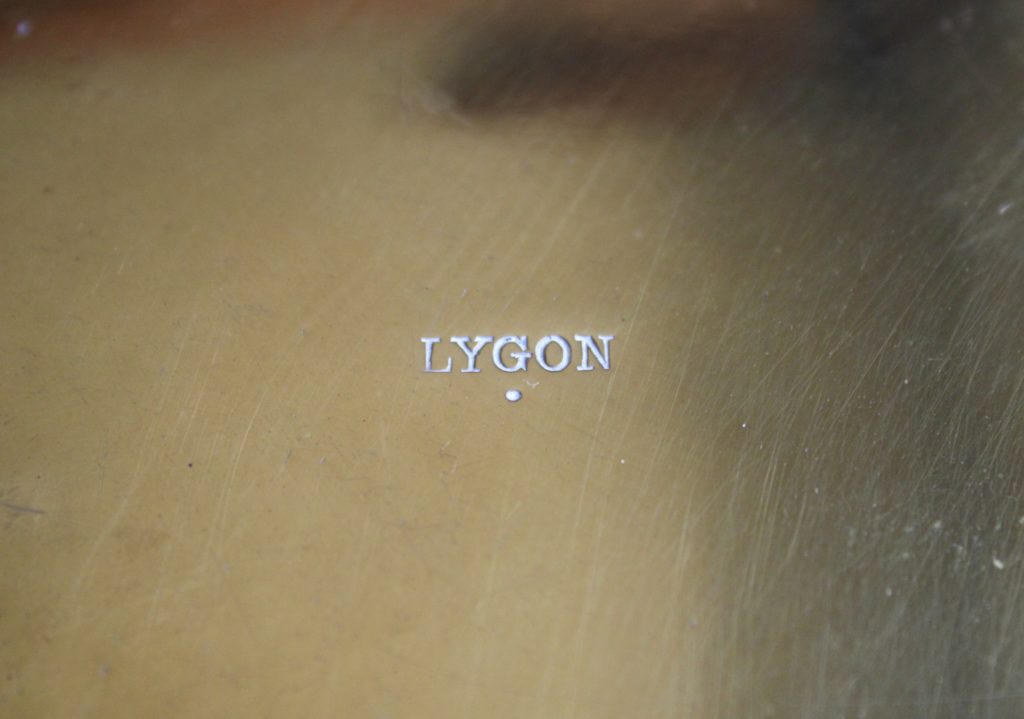